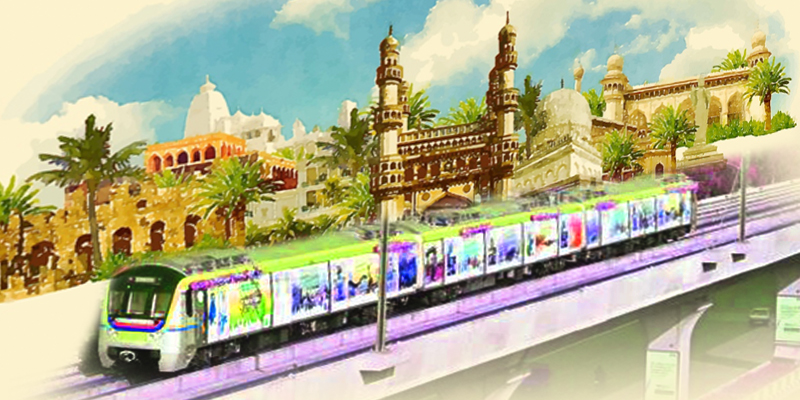 Introduction of metro rail triggers the prosperity of a city by multiple folds. Following metro rail launch, every city in the world experienced the benefits of its clean and sustainable growth. It is a boon in every sense, direct or indirect. Every city has its’ own day of making, and now it is Hyderabad’s turn.

It will have a direct impact on concerns like traffic, city-buses, business and job opportunities. It improves the convenience of commute at a brisk pace and more than anything the metro rail will rocket the real estate prices to newer heights. Good for Hyderabad. 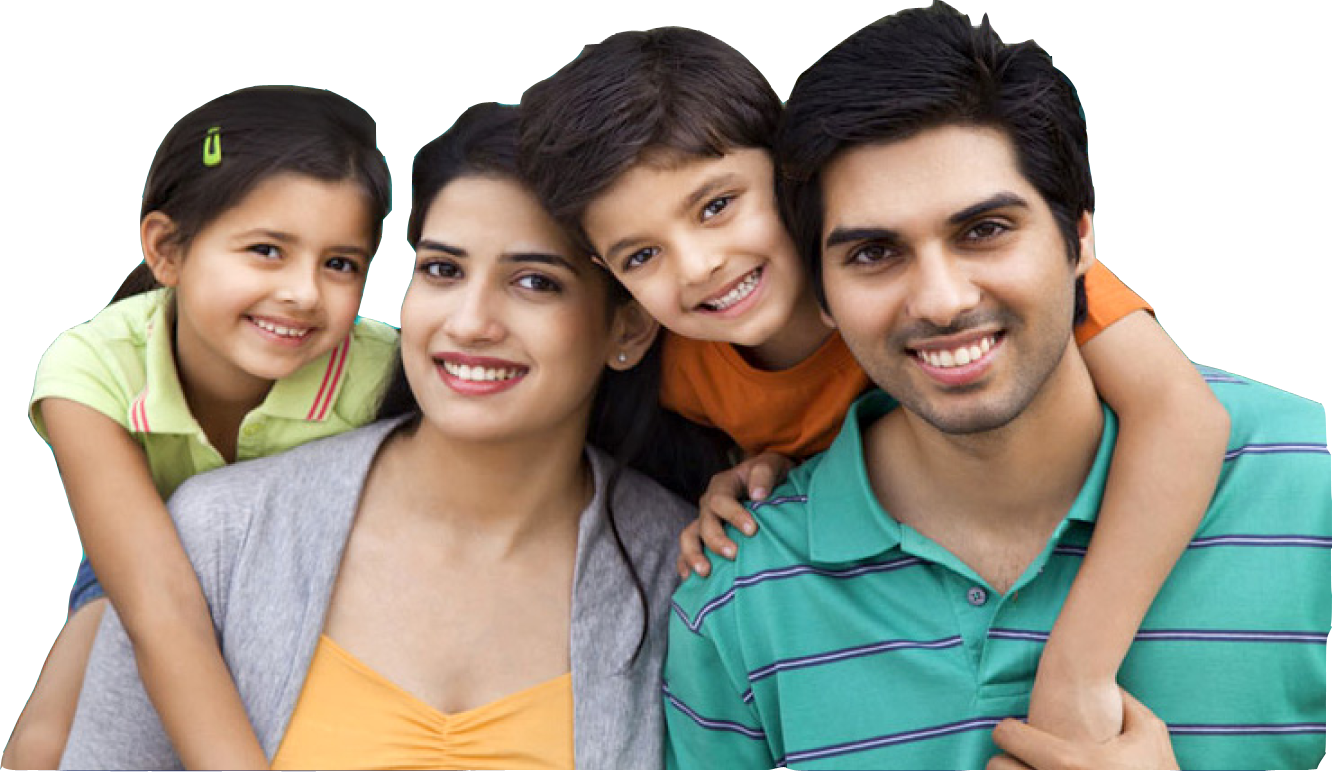 Metro Rail also has an indirect impact on the lifestyle of the city folk. Moving from place to place would be a plain sail. You wouldn’t have to worry about the bustling traffic and impatient honks. Catch a metro and experience a peaceful commute to work with the additional time on hand for some leisure pursuits. It improves our work efficiency and leaves us with plenty of time for family and all the things we have always wanted to do, but could never find time for. This significantly contributes to the betterment of city’s lifestyle. Good for the Hyderabadi. 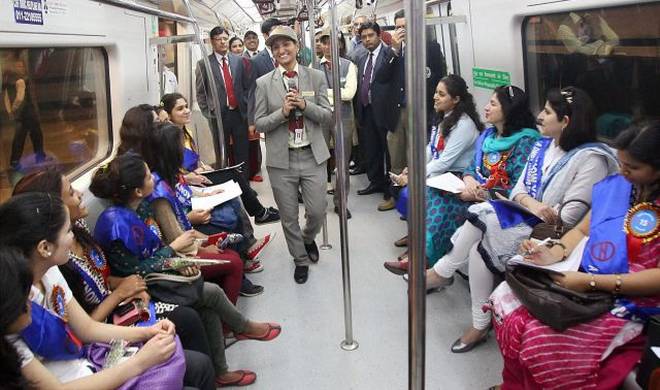 A boon to real estate market 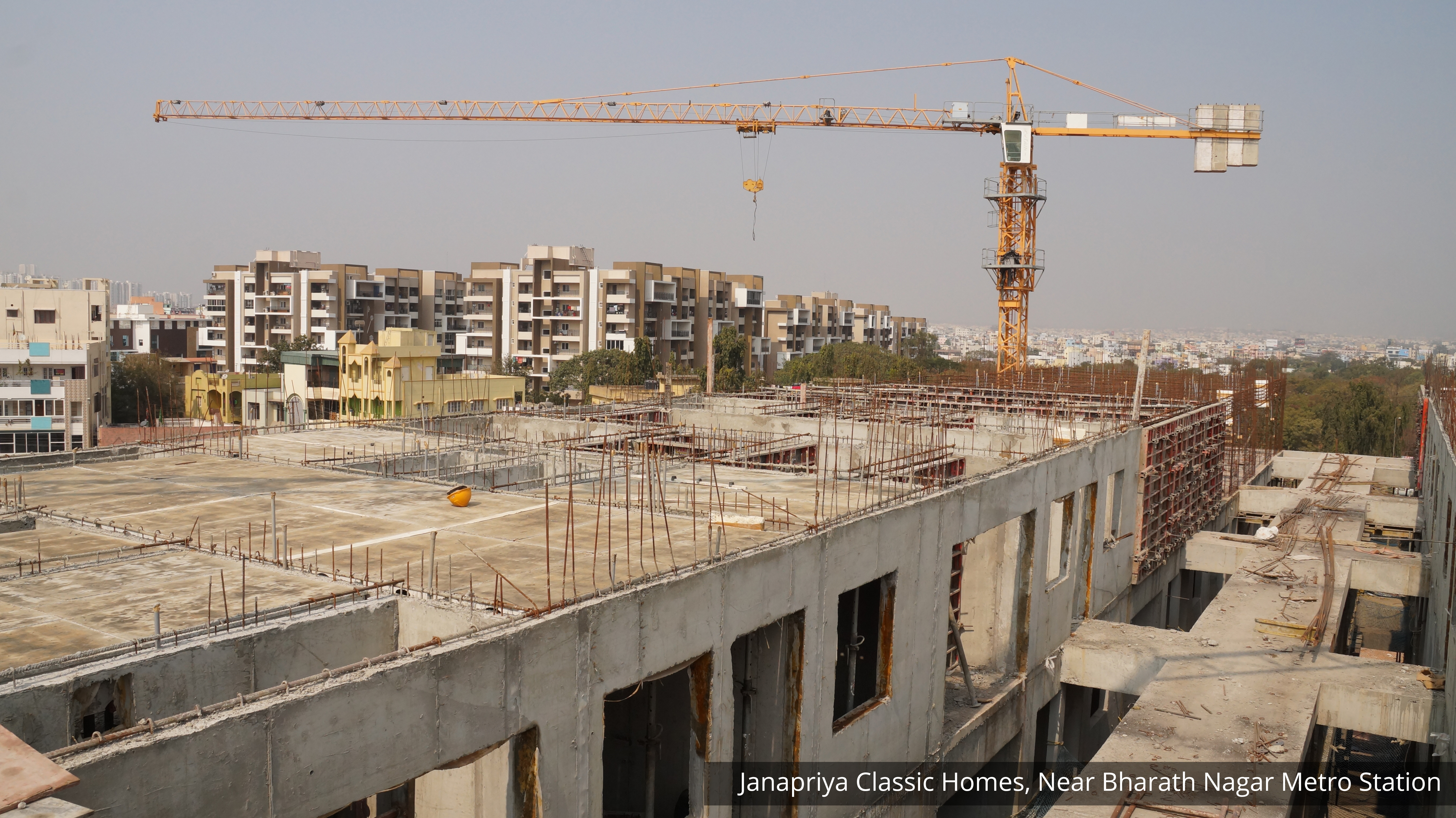 Everything put together it is not an exaggeration to state that Hyderabad as a city has entered the golden era following the launch of Metro Rail. It is set to virtually transform Hyderabad and the lives of people living in it. It is the Boom time for Hyderabad and Hyderabadi’s.